Just when you thought that snow parks and half pipes were the only way to have more fun at our ski hills, our friends at Mount Norquay in Banff introduced snow tubing! With pre-defined lanes, and a surface lift to bring you back up, snow tubing provides both skiers and non-skiers the excitement of sliding on snow in a safe and family friendly environment. Not only is snow tubing a ton of fun, it really provides groups and families the chance to all enjoy the ski hill together as a group, or on their own, depending on everyone’s preference of the day.

All we can say is that we hear the excited screams and see the smiles on the faces, what else needs to be said.

For full and current details visit Mt. Norquay’s site in Banff for the latest pricing, information and details at http://banffnorquay.com/tubing/ 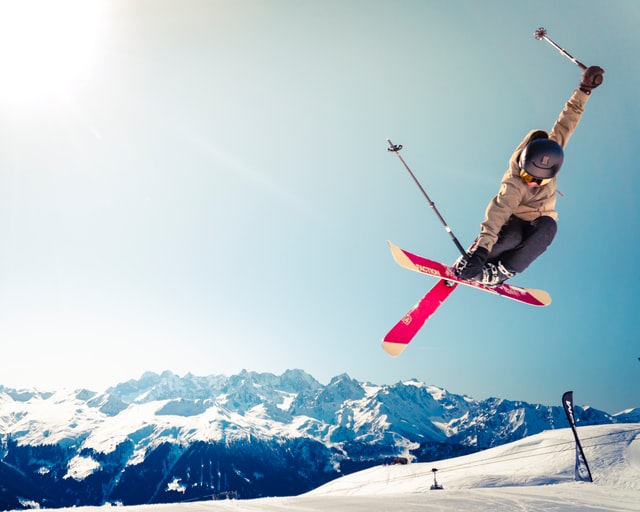 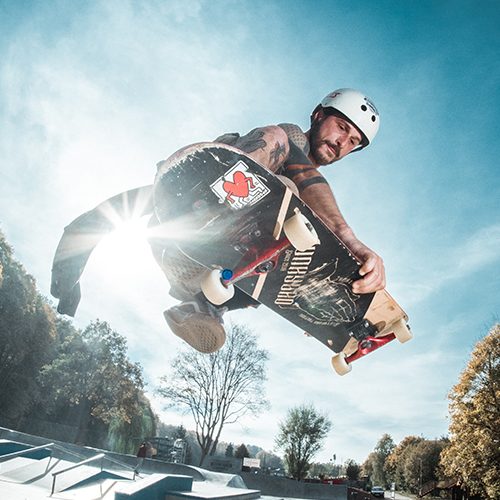 4FRNT Skis announced the release of four web series today. Each web series will contain 4 webisodes to be released over the course of the 2012-2013 ski season.

4FRNT will release a new webisode every Friday beginning today and continuing through March 2013. The four series are aptly named Life, Tech Talk, Tips Up, and Outta Boundz.

Life seeks to showcase the inner workings of professional athleticism at its finest through vignettes of 4FRNT team riders. Each episode will expose the life of an individual dedicated to the progression of freeskiing. 4FRNT released a webisode featuring Wiley Miller today via social media channels, and 4FRNT TV which can be viewed on their website.

Tech Talk returns this year with straightforward topics and tools accessible to the average skier. 4FRNT attempts, and succeeds, in answering common questions on gearing up for the ski season, ski touring, ski tuning, and storing skis for the summer. The first Tech Talk will be released on 12/14/12.

Tips Up explains basic trick tips and techniques in a basic, deconstructed manner, which allows viewers to incorporate their own flair into spins, flips, butters and jibs. The first Tips Up webisode will be released 12/21/2012.

Outta Boundz presents a challenge of unknown terrain. The 4FRNT video team, using the Wasatch Backcountry Skiing Map by Steve Achelis, is essentially throwing darts and skiing where they land.

The team could end up at the sickest pillow line known to man, or a devastatingly flat high alpine meadow, but wherever the GPS coordinates take them they will go and ski. They may not know what lies ahead, but will work with what they come across when they get there. The first Outta Boundz webisode will drop on 12/28/2012

Snowy and foggy conditions resulted in a few holds after the race began, but this didn’t deter Vonn as she dominated the Canadian Rockies course crossing the finish line with a time of 1:52.61,  1.73 seconds ahead of American Stacey Cook.